“A difficult time can be more readily endured if we retain the conviction that our existence holds a purpose, a cause to pursue, a person to love, a goal to achieve.”

Who is the real Todd?

When I was recording a message for my parent’s 70th wedding anniversary it finally dawned on me. The message to them was a bit emotional. What can you say to two people who are better friends than marriage partners (and that’s a good thing)? My epiphany was that my life has been centered around water. Since that sounds way too simple, so let me explain.

My first real childhood memory is when my parents owned a home on Tonyawatha Trail (meaning “healing waters”) in Monona, WI (which means “beautiful”). Beautiful, healing waters mean a lot to me. We were right across the lake from the Capitol of Wisconsin. I imagine that I enjoyed the water a great deal. One particular experience I had there has influenced me for my entire life.

There was a mother duck and her babies swimming near the shore. I was tossing rocks to startle the babies. You know where this is going. I accidentally killed one of the babies. The baby, amongst the others, swam in several circles before dying. The Mother literally “yelled” at me for quite some time. Very upsetting to say the least. The impact? Wisconsin is a state known for the outdoors, hunting, fishing, and anything under the sun. While my father would take me hunting, I never enjoyed the experience. That simple incident still hits me. I can’t even kill an ant.

The water theme continued when we moved to Verona WI for first grade. My parents ended up buying some land on a lake from the person we first rented from in town. Now, if you hear that your parents bought a place on Skunk Lake, you might not be too excited, but it was an awesome place. Fishing. Swimming. Water Skiing. Sailing. Canoeing. Exploring. Bike Riding. Driving (underage). The log cabin was in Hazelhurst, southwest of Minocqua. Some of the best water-ski shows took place there.

We also had our own personal water-ski shows on Skunk Lake. We had a wooden flat-bottom boat with an 18-horse, hand-held-steering, outboard motor. When my brother would slalom ski, I would have to counter-steer the boat to adjust for his tug on the backend when cutting. One time he cut into to shore hard and when he let go, I didn’t counter-steer in time and the boat flipped. I was thrown in the water and it did several circles around me, just like the baby duck did circles before it died. Well, I thought my Dad was going to kill me, but he and the rest of the family and friends were glad I was alive.

I still enjoy all of those activities, including attending the State Water Ski Show just a few minutes from where I currently live. We are near the Chain of Lakes with crystal clear water great for swimming and water-skiing. We can kayak in nearby waters. Our Green Circle Trail is a marathon-length bike trail that rides alongside two different rivers in certain stretches. What else could a water and outdoor guy (minus the hunting) want?

While those experiences lead to a lot of joy in my life, my introduction to the John Maxwell Team through a had a huge life experience impact on me. A friend introduced me to Live2Lead, a live celebrity simulcast leadership program. John’s message of intentional leadership struck a chord with me, especially when John said he hadn’t accomplished what he wanted to in his life. He’s written over eighty books and trained thousands. His faith is also important to him, especially as he takes his message to other countries.

That started me on an incredible personal growth journey that I am still following today.

One particular element that has impacted me within that journey is developing my core values. Working from the inside out is important to growing your leadership. Both times I went through the exercise, my core values, those things important to me, were identified as optimism, trust, honesty, enthusiasm, and teamwork. Those core values form my circle of life. 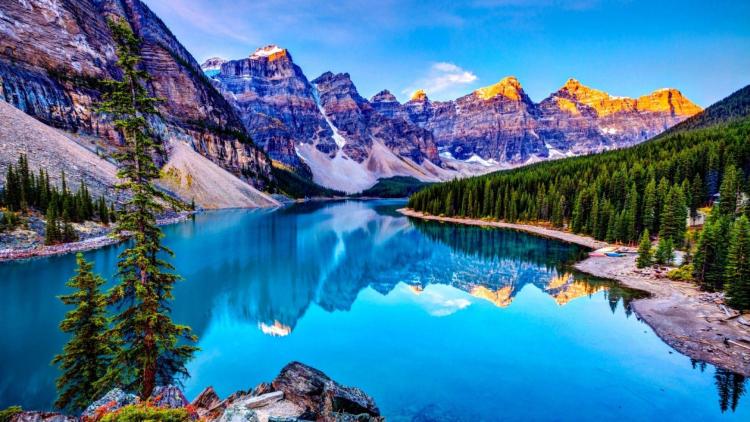 Book a meeting with Todd Today!